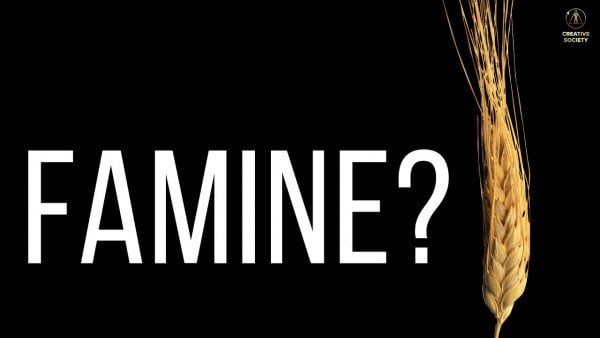 Marriage is a unique union. We know it being the foundation of families and great prosperity thereafter. Principles of marriage can easily be brought into the economic sphere as well.

What is that giving the impetus for stepping up and scaling up in an establishment or in an economy? Is it money or momentum? People say money can do anything. But we see failure of money everywhere every time. British Empire had looted India to the tune of nearly $45 trillion. Where is that loot taken Britain today? They are into a chronic crisis of economic instability today. All the money that had been hoarded centuries back are all drained in the process of prosperity.

Probably a fall from their difficulties today is blocked by the little goodness the kingdom had shown in their lifestyle while the corporates were cruel and crooked in their regime of bad governance in India. None of the corporates Or their decedents are in the fame of contemporary or history in the world.

Marriage between Rent and Salary:

GDP will shoot up in rocket speed when the government set up an informal mechanism to give momentum and movement on the theme of marriage between rent and salaries. Large corporations can come up with visionary mentors and dynamic action leaders joining hands with each other in mentoring youngsters to initiate multi income career models.